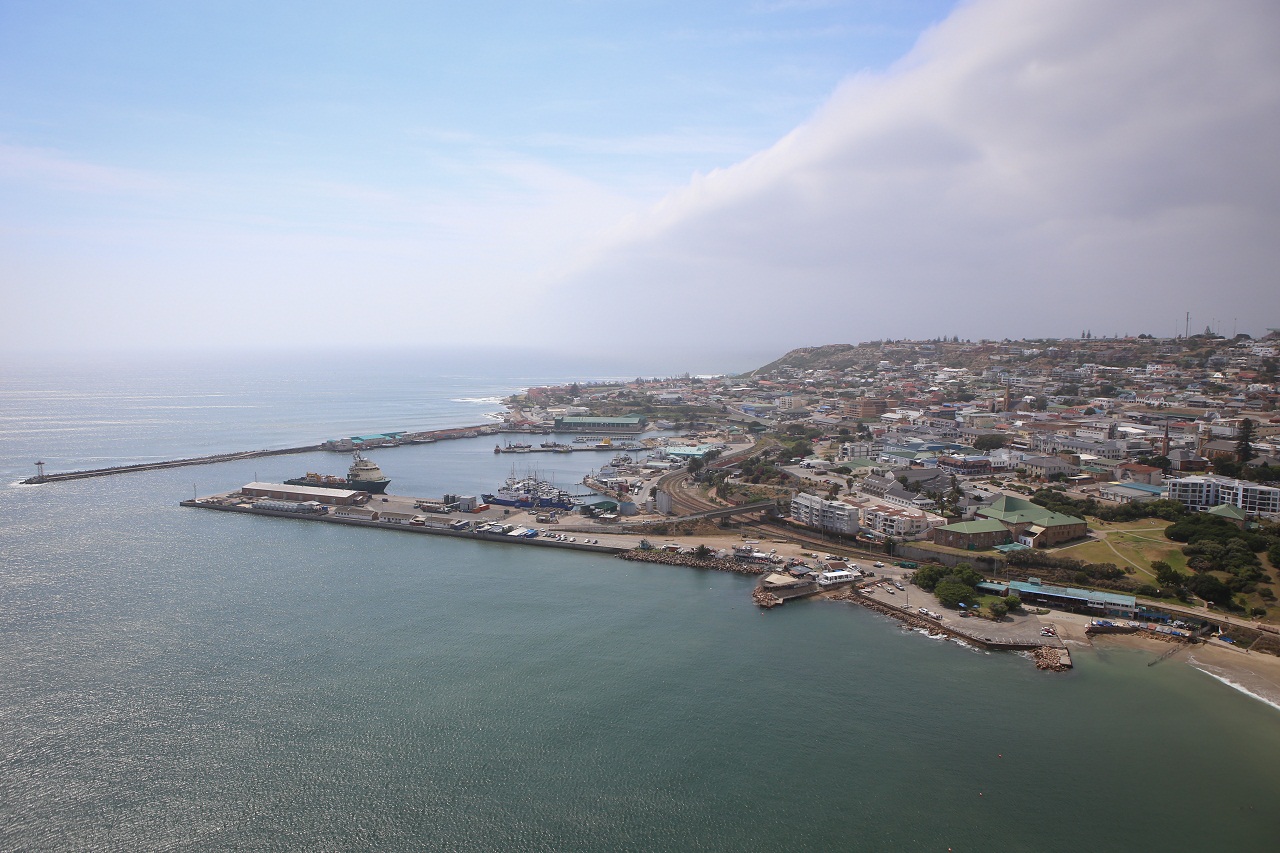 [Mossel Bay, South Africa, 19 March 2018] Despite being the smallest of the commercial ports along the South Africa coast, the Port of Mossel Bay is an important contributor to the economy of the Garden Route and Southern Cape says Nico Walters, General Manager: Strategy at Transnet National Ports Authority (TNPA).

Delivering his keynote address at the Garden Route Investment Conference held recently at the Oubaai Hotel and Resort in George under the theme Creating Opportunity in Global Uncertainty, Walters acknowledged the important role of ports in the local economy. The event was attended by delegates from countries including Sweden, China and Singapore and showcased the investment potential and opportunities within the Garden Route area to an audience of national and international investors.

“Transforming our ports into People’s Ports, where local communities and businesses have access to and are able to participate in port activities is a goal of TNPA. The Port of Mossel Bay is among the ports earmarked for investment under Operation Phakisa.”

The Operation Phakisa strategy, designed to unlock the ocean’s economy, has resulted in major upgrades and new facilities for ship repair as well as the development of facilities to serve the oil and gas industry, to ensure that South Africa attracts its share of this business.

“The Ocean’s Wealth translates into skills development, jobs, innovation, entrepreneurship and changing the country for the better,” says Walters.

The development of The Small Harbours and State Coastal Property Development unit (SH&SCPD), within the National Department of Public Works is part of the Oceans Economy strategy within Operation Phakisa. Hundreds of state properties along South Africa’s coast are to become sites of new business opportunities and catalysts for economic growth and job creation.

Skills development and job creation targets within these strategies will facilitate opportunities for port communities.

“TNPA prioritises the promotion of Radical Economic Transformation, localisation and supplier development through our procurement programmes,” says Walters. “We aim to create a smart, safe and secure port system with the infrastructure and capacity to promote economic growth, job creation, transformation and sustainable benefits for port communities. Training people to join the marine and dredging divisions is part of the organisation’s transformation agenda and a supplier development aspect is integral to every tender awarded by Transnet. Contractors are committed to supplier development initiatives that include encouraging local small business, capacity generation, IP transfer and training/bursaries for local South Africans,” he added.

Developmental plans for the Port of Mossel Bay will ensure that it continues to create economic growth in the region. These include the establishment of a mixed-use waterfront development that will include retail, commercial and industrial facilities. This, in addition to the cruise vessel facility that brings in thousands of tourists to the Garden Route, and the fact that the Port of Mossel Bay is the only port operating two off-shore mooring points providing underwater vessel inspection, hull cleaning and salvage. The slipway upgrade that is in the pipeline will also support the local fishing and other industries.

He said the reintroduction of the Mossel Bay Dias & Port Festival, held in partnership with the Mossel Bay Municipality, aimed to bring the public into the port, grow awareness of the role the ports play in the economy and promote career and business opportunities amongst local communities.

Learnerships exist and TNPA has an ‘adopted schools’ programme that fosters the development of maths and science in learners from historically disadvantaged primary and high schools, with a view to creating a pipeline of students that qualify for tertiary education for careers in the maritime and engineering fields. 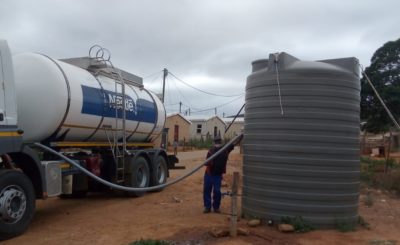 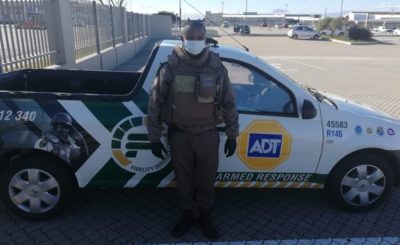 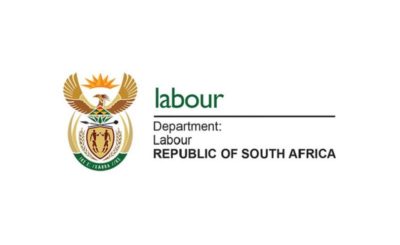