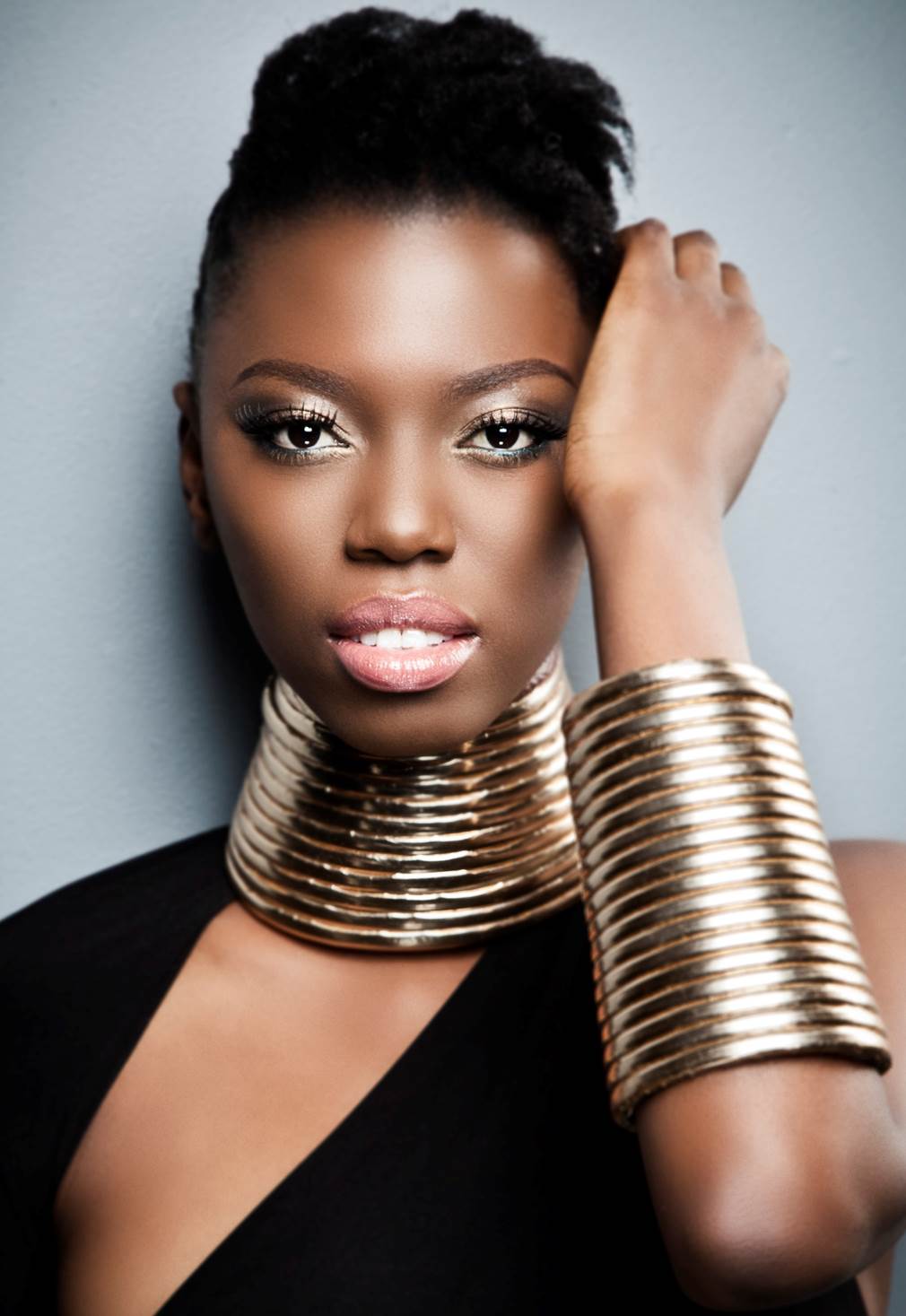 Singing sensation Lira will be bringing her Be About It tour to the Bravo Lounge at Garden Route Casino on Saturday, 24 March 2018.

One of South Africa’s top-selling artists, Lira rose to fame after being discovered by producer Arthur Mafokate in 2000. Following the release of her debut album, All My Love, she began accruing Metro FM Awards, South African Music Awards and Channel O Reel Music Awards – a trend that has continued with each album she releases.

With six albums and seven singles under her belt, highlights of Lira’s career include performing alongside Alicia Keys, Shakira, K’Naan and John Legend at the FIFA World Cup kick-off concert, being selected to sing at Madiba’s 92nd birthday celebration and starring in the film, The Italian Consul.

Garden Route Casino Marketing Manager, Karen Johnstone, says: “We always strive to bring world-class entertainment to the Garden Route and Lira is one of South Africa’s top stars. Guests can look forward to spending an evening with this incredible vocalist in an intimate venue where every seat is like being in the Golden Circle.”

The next event to diarise is Destiny – Rise of Iron – the Garden Route’s biggest bodybuilding development show, taking place on 7 April 2018.