Thuthukile Zuma has rubbished claims she had secured a deal to transport diesel for the parastatal.

Thuthukile Zuma has taken to social media to rubbish claims she had secured a deal to transport diesel to Mossel Bay for the parastatal.

According to a Southern Cape newspaper, the Mossel Bay Advertiser, the president’s daughter secured the tender to supply diesel to the local fuel company several months ago.

It’s alleged the contract includes a daily shipment of diesel.

The newspaper says four different sources, all well-placed, highly qualified and reliable, have confirmed this.

But Zuma denies the allegations, calling them a “complete fabrication”.

She revealed on Twitter her next step is to seek legal counsel and warned action will be taken against the small town daily for publishing what she has deemed lies.

The 26-year-old is no stranger to controversy as questions about political nepotism were raised two years ago after her appointment as chief of staff of the Telecommunications and Postal Services Department.

She quietly resigned from that position in December. 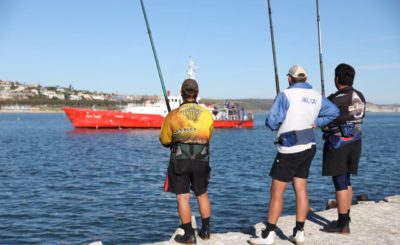 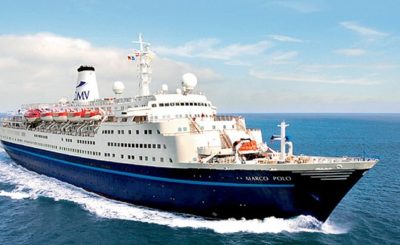