At 12h30 on Wednesday 07th December NSRI Mossel Bay duty crew were called out after a call from a man reporting that his son had capsized a sailing boat on the Hartbeeskuil Dam, 30 kilometers inland from Mossel Bay. His son was in the water drifting with the capsized boat. The father was standing on the banks of the dam watching him. 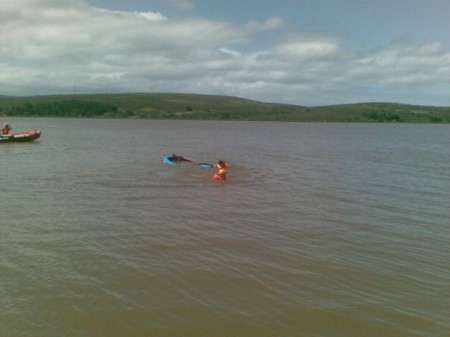 On arrival our sea rescue craft was launched and we arrived at the casualty, in the middle of the dam, to find 23 year old Arno de Wet, sitting in his semi-submerged craft, waist deep in water.

Arnowas taken aboard our sea rescue craft and brought ashore. He was not injured.

Our sea rescue crew returned to the boat and recovered the boat towing her ashore safely afterwards. 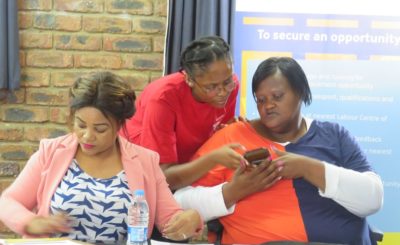 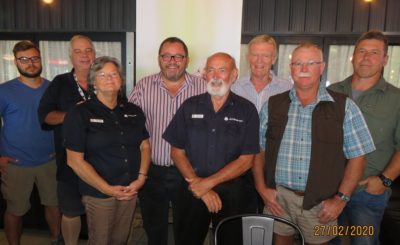