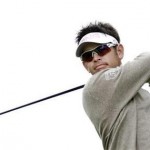 To properly comprehend the Open champion’s mauling of St Andrews a year ago, head along the Garden Route to Mossel Bay and reel as those stiff westerlies rip off the Indian Ocean.

This is where Oosthuizen learnt to play golf, buffeted by the airflows that propelled Europeans into another world half a millennium ago. Oosthuizen journeyed into a new universe of his own at St Andrews, one that had profound effects on his golf and his life.

He bought a tractor for one thing, a John Deere 6000 that bundles up harvest bales for fun and ploughs a mean furrow. Only he is allowed to take the wheel, something he does on his frequent journeys home, where he reboots through immersion in the familiar rhythms of the South African farmer’s life.

Oosthuizen established his authority on the first day at St Andrews, his 65 bettered only by the 63 of Rory McIlroy, and laughed on the second at the battering suffered by the world’s finest golfers on the Fife Coast. Call that wind? Pah.

His victory, though not expected, did not surprise those familiar with the graduate of the Ernie Els Foundation. While still a teenager he went around Mossel Bay Golf Club in 57 strokes. It was a skins game, and on familiar turf, but at 6,500 yards his home club is no pitch-and-putt. His Open victory was for most, then, an introduction. We have been trying to get to know him since.

Oosthuizen is engaged in the same process, attempting to assess his own place in the scheme of things after what has been a difficult year as champion. He remarked that, on blinking into the morning after the day before, his first thought was that he must have stolen the Claret Jug.

Only one victory since, at the Africa Open in January, is a disappointing return for a player with as much game as he possesses.

There is a conversation to be had on that issue with Graeme McDowell, who suffered similarly following his maiden major success at the US Open a month earlier.

“It’s been a great year but the golf has been up and down. It’s tough because you get tired and drained with all that is going on,” Oosthuizen says. “You have to accept there are weeks when you are not playing well and try to learn from it. There is always next week in this game.”

Oosthuizen saw the form curve reverse dramatically four weeks ago at Congressional, where his name reappeared on a major leaderboard for the first time since St Andrews with a top-10 finish.

“It used to be easier coming into tournaments under the radar. You can’t any more but that comes with the trophy. It took me a while but I think I’m getting there now. I’ve adjusted a lot better. You don’t want to disappoint people by promising more than you know they are going to get.

“Winning it [the Open] by seven shots led people to expect so much more from me than I was able to give. Ernie said it after he won the US Open. He said expectations are too high to reach every week.”

Oosthuizen has yet to set eyes on Royal St George’s. He has been preparing in the US this week, contesting the John Deere Classic in Illinois. Last year he missed the cut at the Scottish Open the week before St Andrews, not so much a drain on a golfer’s mental resources if he is hitting the ball sweetly, which he was.

“This game is easy when you are hitting it well. This year I have struggled with a few things in my swing. It is always hard to go through that kind of form, especially during the majors. You think you are getting there, you hit one bad shot and your mind starts playing tricks with you. It is what makes this game unique. You have to be mentally very strong or you won’t succeed.”

Missed cuts at the US PGA and the Masters were setbacks flushed from his system at Congressional. His game could not have come back to him at a better time.

Oosthuizen is not the first name on everybody’s lips when considering the great technicians, but it should be. Padraig Harrington, a winner of three major championships, ranks him somewhere near the poetic McIlroy as a ball striker. There can be no higher praise.

Oosthuizen became the fourth South African to claim the Claret Jug after Bobby Locke, Gary Player and Ernie Els, the fifth if one includes Durban-born Zimbabwean Nick Price. Locke and Player were multiple winners. Oosthuizen would like that on his CV.

The memories of last year sustain in him the idea that anything is possible on his return. “I started well in the practice rounds and it just got better and better. Nothing can top that day for me. I look back now and again to try to conjure how special that feeling was.

“Paul [Casey] made a triple on 12. From then it was mine to throw away. But the way I was hitting it I had no real concerns. I didn’t think about what it all might mean until after my tee shot at 17, when I had an eight-shot lead. I tried to take in as much as I could. The walk up 18 was unbelievable.” 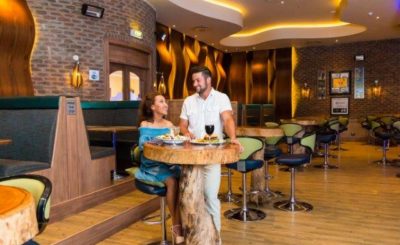 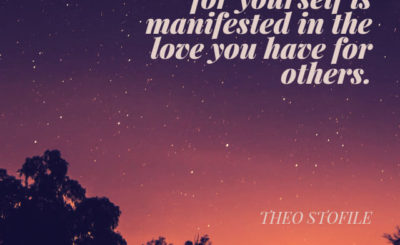