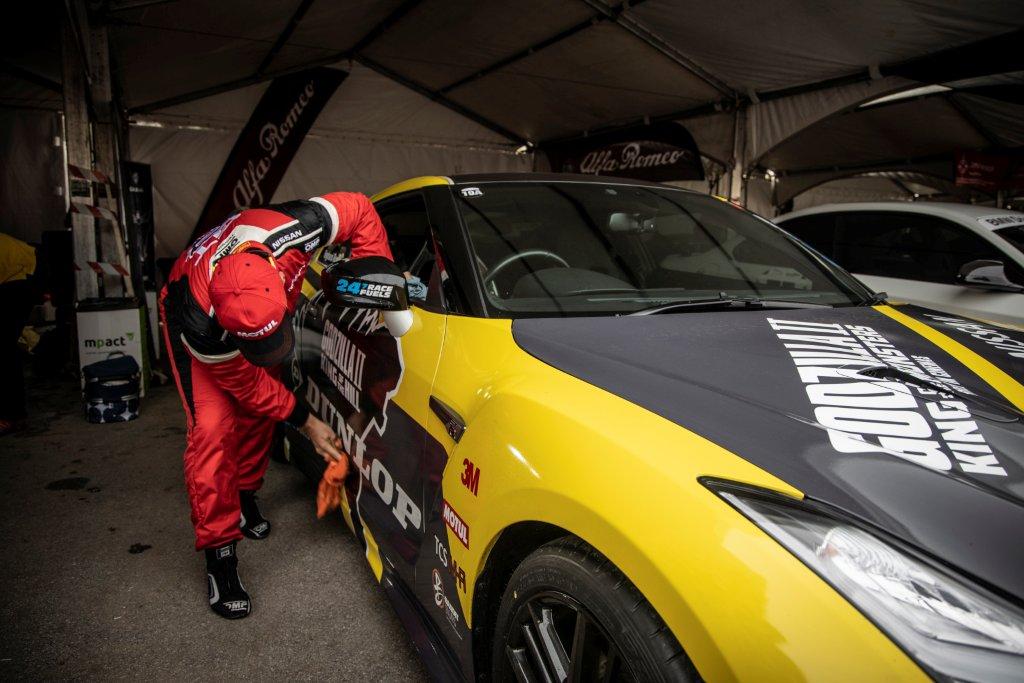 Brian Joss – The Nissan GT-R has cemented its position as the most successful supercar at the Jaguar Simola Hill Climb, after it was crowned champion in both the Modified Saloon and Supercar Categories in the 2019 competition.

The Modified Saloon category was won by Franco Scribante in his GT-R, after he dominated both days of the competition and set a new unofficial record of 38.551 seconds during qualifying. He won the shootout with a final time of 39.342 seconds for the 1.9-kilometre track, making him the only contender to break the 40 second barrier in a production vehicle.

In the category for Road Cars and Supercars, Reghard Roets took the win with a final time of 44.094 seconds. With this win, Roets can claim a hat trick of wins in as many competitions.

The Nissan GT-R has won both production and modified classes outright for the last three years running and has won the King of the Hill title for seven of the ten years that the competition has been held. It is also the most popular car bar none in the Modified Saloon class, where eight of the nine competitors who competed in this year’s competition chose to race in GT-Rs.

“The final day proved to be very tough, with several delays and a final run at dusk. Despite this, the Nissan competitors showed their mettle and beat contenders from Jaguar, Ferrari, Lamborghini and several other brands,” says Janus Janse van Rensburg, Chief Marketing Manager for Nissan Premium and Performance Cars.

In the Road Cars and Supercar class, Reghard Roets held his own throughout both days of the competition. He pushed the 2018 GT-R from Melrose Nissan hard and set a new personal best of 43.840 seconds during qualifying, before winning with a time of 44.092, breaking his time of 44.892 set in 2018.

“On Saturday, the cool weather suited the turbocharged engine of the GT-R perfectly, and I could really push it harder than ever before. We couldn’t quite match these times on Sunday, but the car remained faultless,” says Roets.

In the Modified Saloon Car category, Wilhelm Baard, the defending champion, had a tough day with very little time on the track. He managed to sort out a faulty sensor by the end of the day and raced hard to set a final time of 40.349 seconds for second place overall.

In contrast, Scribante had no issues with his GT-R and he was never challenged for first.

“The team set up our car perfectly and it was very fast, with some turbo boost to spare,” says Scribante, who broke through the magical forty second mark during every qualifying round.

With his win, Scribante rewrites the record books as the only person at the Jaguar Simola Hill Climb to win both the Classic Conqueror race, which is held on the Friday of race weekend, and the Modified Saloon series on the same weekend on three separate occasions.

“The GT-R kept surprising me for the ease with which it delivered its power.

It is a very rewarding supercar to drive,” says Scribante.

Both Scribante and Baard raced their final Top 10 Shootout race as the sun was setting and both vehicles did not have any functional headlights, which were removed to save weight.

Several other GT-R drivers wowed the crowds on Sunday. Kyle Mitchell surprised everyone by setting a blistering final time of 40.862 seconds in the Top 10 shootout. This is especially impressive if one considers that his GT-R is still road legal, with all the creature comforts – such as its BOSE sound system and climate control – still intact in the car.

In class B9 for unlimited SUVs and pick-ups, Terence Marsh took home his first every hill climb trophy. He won the class in a Nissan Navara, which was built to compete in the Dakar Rally.

“It felt odd to race in the Hill Climb, where the emphasis is on speed and repeatability, with a Navara that was built to handle races where everything changes all the time. Still, it was a great experience and we had a lot of fun racing up the hill,” says Marsh, who improved with every hill run.

And holding his own in the A5 class for naturally aspirated six cylinder sports cars, was Graham Mcleod in a Nissan 370Z cabriolet, which was also the only drop-top in the competition. Mcleod is the chairman of Nissan’s GT-R and Z Club and it was his first outing on the Simola hill.

“This year, the number and range of Nissan GT-Rs, with power that ranged from 560 to 2 000 horsepower, showed the quality of engineering of this supercar. It is no wonder that it is the most popular supercar at Simola, and we look forward to seeing what it can do at the 2020 race,” says Janse van Rensburg. 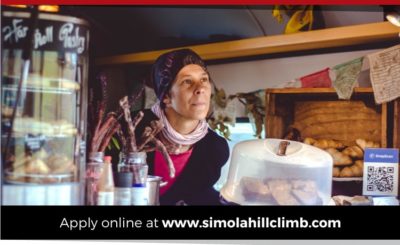