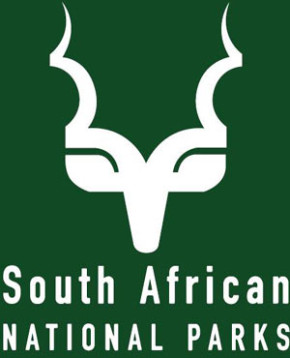 Two water samples collected from where the Indian Ocean meets the Knysna estuary (Knysna Heads) and also in the ocean on both Friday and Saturday morning tested positive. There is a definite presence of dinoflagellates in both water samples. Both Professor Brian Allanson of the Knysna Basin Project and Professor Bornman of the NRF/ SEAON agree there is a red tide. Bornman’s tests were conducted in the Algoa coastline (Port Elizabeth).

Although tests are ongoing, it seems the same organisms found in last year’s algal bloom have returned to the coastline.

‘We are conducting further water samples to determine its toxicity as it was not certain last year whether the red tide was in fact toxic or not’ says Professor Allanson.

Whilst tests are ongoing, authorities are cautioning anglers not to collect shellfish from affected areas. Users of the coastal environment are advised not to eat any fish that wash up on the shore. SANParks has also put up signage to this effect close to all affected areas.

Experts have attributed the red tide to sea conditions that are currently optimal for such a bloom formation.  So says Dr. Bornman ‘with high surface temperatures (>22 degrees C) and cold (<12 degrees C) nutrient rich bottom water’ this is a perfect recipe for an algal bloom.

What are these phytonplankton organisms?

According to a Marine and Coastal Management Guideline from the Department of Environmental Affairs, a red tide is an algal bloom. Phytonplankton are ‘microscopic, single-celled organisms that float in the sea. They are able to photosynthesize and form the basis of food chains in the oceans. There are three types of red tide organisms, dinoflagellates, diatoms and ciliates.’

Dinoflagellates usually lie dormant on the seabed until they are lifted to the surface during upwelling where the ideal conditions of temperature and light trigger their germination.

Paralytic Shellfish Poisoning (PSP), which produces toxins that disrupt normal nerve functions, can be associated closely with dinoflagellate. Symptoms of PSP appear anytime between one and five hours after eating contaminated seafood.

SANParks has received interesting comments from visitors who are amazed by ‘the beauty of the red, shimmering water every evening.’ 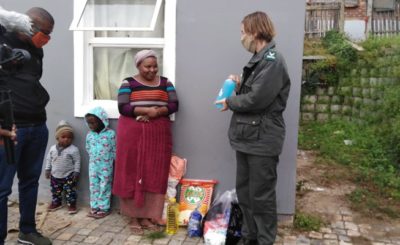