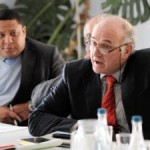 Then Western Cape Transport Department on Tuesday said it was following up with police to see if their probe into last year’s Rheenendal bus tragedy has in fact been prioritised and finalised.

A total of 14 children and the driver of the school bus was killed when the vehicle plunged into a river in the Knysna area last August.

It was found the vehicle was not roadworthy.

Western Cape Transport MEC Robin Carlisle said, “I am starting to become extremely anxious over the fact that nothing has emerged, no one has been charged, except for where my department has laid charges. I don’t know where the case is. It’s nearly six months old.” 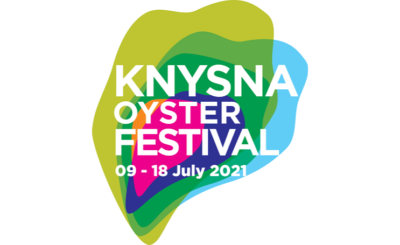 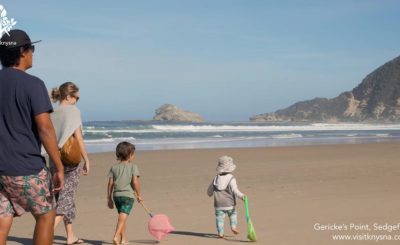