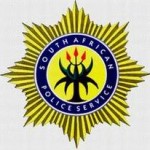 The Circuit Court in Knysna has heard further evidence of alleged big-league Chinese criminals involved in the attempt to smuggle almost two tons of pure cocaine into SA through Knysna harbour, says a Cape Times report.

Detective Warrant Officer Gerhard Roux of the Organised Crime Unit in George testified yesterday that a number of Chinese men were in Knysna but fled the country in haste after police found 1 716kg of cocaine aboard the Toledo cabin cruiser moored outside a flat on the Knysna Waterfront in December last year. They included Kwok Yung Wan, also known as ‘Horse Face’, who was convicted in 1999 for possession of 1.2m mandrax tablets. Roux said when Wan left the country for Hong Kong on a flight from OR Tambo on the same day of the cocaine bust, two other known Chinese criminals – Kwai Yip and Kwok Hong Li – were on the plane with him. According to the report, Roux testified yesterday that the Chinese men who fled on the day of the bust left a large house overlooking Knysna lagoon in disarray. Police also found a two-way radio, capable of communicating with ships at sea, inside a suitcase. 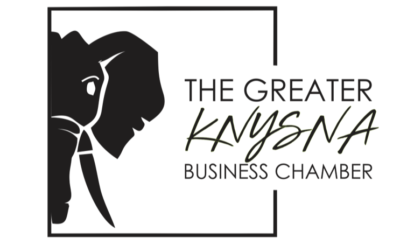 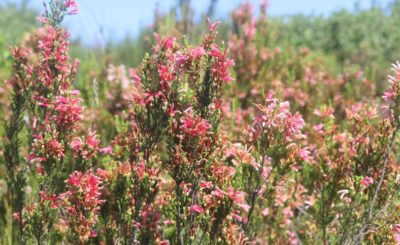