Leaking fuel tanks at Knysna’s Total garage have contaminated the surrounding area with petrol and the service station has been closed for five months.

A report in the Cape Times says that Total has appointed health and environmental experts to deal with the contaminated site, company spokesperson Nadia Vosloo said. Residents fear the petrol may have leaked into the Knysna estuary – rated the most biologically important estuary in SA, and a declared national park. However, notes the report, Vosloo said environmental experts, appointed to assess the situation, had found no evidence of fuel in the lagoon, and said the fuel had been contained on the Total site. According to the report, the staff had been alerted to the possibility of a fuel tank leak after they could not reconcile the amount of fuel that was supplied to the tanks with that which had been sold. The company ordered an investigation. ‘The site is being rehabilitated,’ Vosloo said. Vosloo said the site would not reopen until the relevant authorities were satisfied, the report notes. 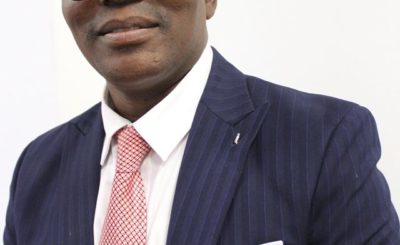 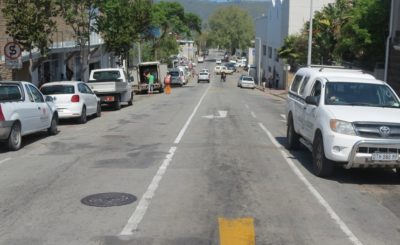 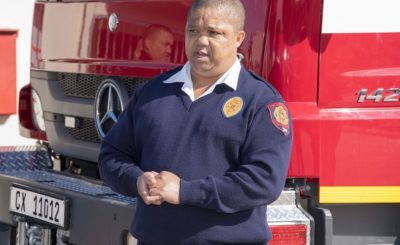