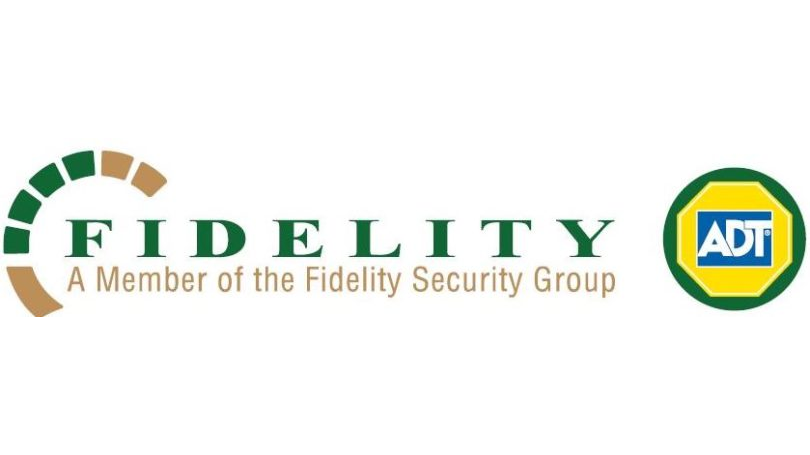 A cash in transit heist occurred at Thembalethu Mall in George this morning following a concerning increase in the number of incidents over the last two months. In August alone, we have seen several incidents across the country. “Says Wahl Bartmann CEO of Fidelity Services Group.

Bartmann says “that at approximately 07:15 this morning we received notice that our Fidelity Cash Solutions crew had been attacked by armed suspects when they were busy loading an ATM.”  He says the Fidelity officer was held up at gun point and escourted back to his vehicle, where they managed to force the driver out of the car but still held the crewman hostage. The suspects then forced our crewman to open the safe.  They were able to flee the scene in a black double cab with an undisclosed amount of cash. “Fortunately there was no loss of life and no serious injuries.”

“We are very concerned about the spike in incidents. We definitely saw a decline in the first half of the year but this is changing rapidly.  At present there have been no arrests made but we are working closely with SAPS and our Specialist Investigative teams. Any information from the public is welcome and should be communicated immediately,” concludes Bartmann. 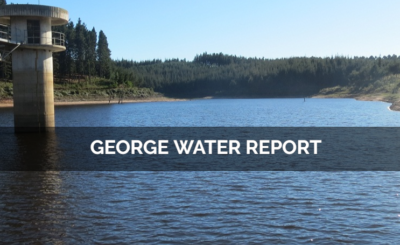