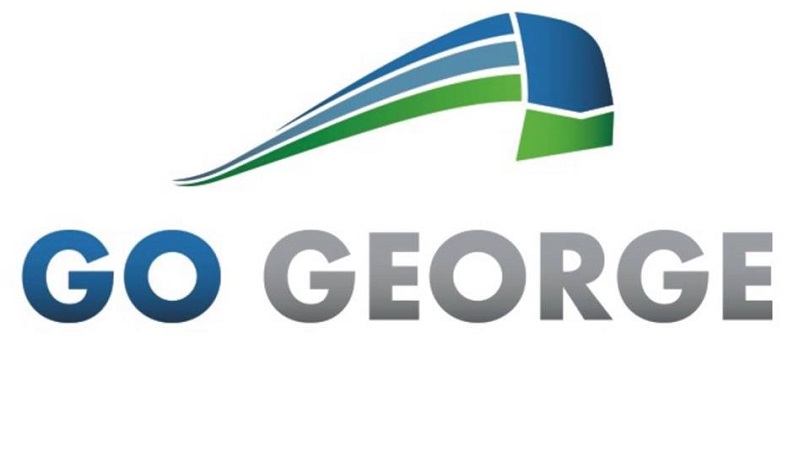 The GO GEORGE bus service will finally roll out to Phase 4B on Sunday 22 March 2020.

This announcement was made today by George Municipality in partnership with the Western Cape Government and supported by the National Department of Transport.

Phase 4B will expand the footprint of the GO GEORGE bus service to Conville, Parkdene, Ballotsview, Borcherds and Lawaaikamp.

Grievances submitted by the taxi association UNCEDO and the George Community Forum (GCF) resulted in the postponement of the previous attempt to roll out in April 2019. Following regular meetings between stakeholders since July 2019, a way forward in relation to these grievances has been found. The engagements were aimed at achieving the roll-out of Phase 4 in a manner that addresses any legitimate concerns raised. The priority remains to roll out Phase 4B, whilst continuing discussions with UNCEDO and GCF, and completing the planned infrastructure in Thembalethu, amongst other activities, to enable the subsequent roll-out of Phase 4A (Thembalethu).

UNCEDO has pledged their support of the 4B roll-out after agreements have been reached regarding their most critical concerns, and the GCF has also signed an agreement acknowledging the progress made to date in relation to their grievances.

The GO GEORGE team of communication champions will return to the Phase 4B areas shortly, refreshing the community’s knowledge and understanding of how to use the bus service. 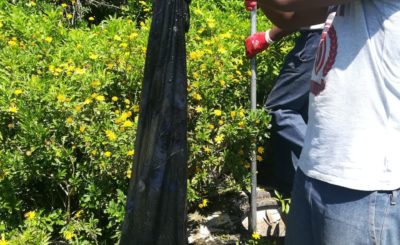 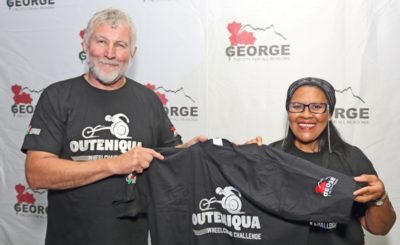 George Municipality proud to be part of OCC