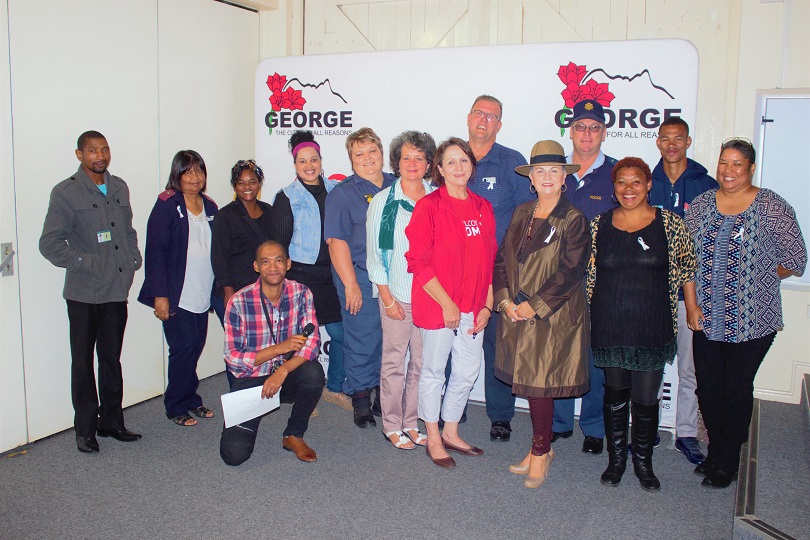 George Municipality in conjunction with different stakeholders held an awareness event last week on gender-based violence during the countrywide 16 Days of activism campaign.

The Department of Health, the South African Police Service, SANCA, the Department of Social Services, CHREMHOG, Hope Church, JAICOAS and George Museum joined the Municipality on the 3rd of December 2019 in this campaign. The event was held at the George Museum Auditorium focused on gender-based violence as well as the violence that takes place amongst people living on the streets.

Lt Col Elmarie van der Westhysen  from the South African Police Services was the motivational speaker for the day. She encouraged people to report gender-based violence at their nearest police station. She had a question and answer session afterwards to inform people of their rights.

Jani Jansen van Nieuwenhuizen and Francois van der Merwe from Greystorm Tactical security company, taught the women ways of defending themselves during a self-defence class at the event. Although their main focus was for the women to get away from the imminent danger or perpetrator.  Members of the Patria Church held a discussion with the men attending, and introduced a programme they run at the church called the Men of Honour programme. As part of the programme they teach men how to behave and how to deal with life situations without taking it out on other people with anger.

The keynote speaker, Cllr Sean Snyman, Portfolio Councillor for Social Community services, Sport and Libraries reiterated that every day should be a day of no violence and not just the 16 days. During the event attendees could light a candle in remembrance of those who lost their lives due to gender-based violence. 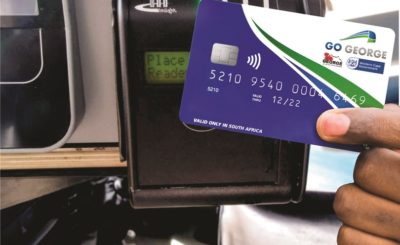 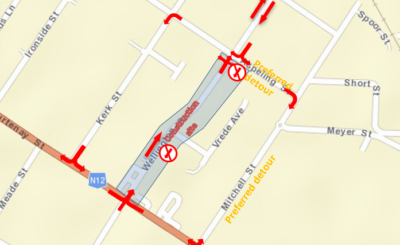