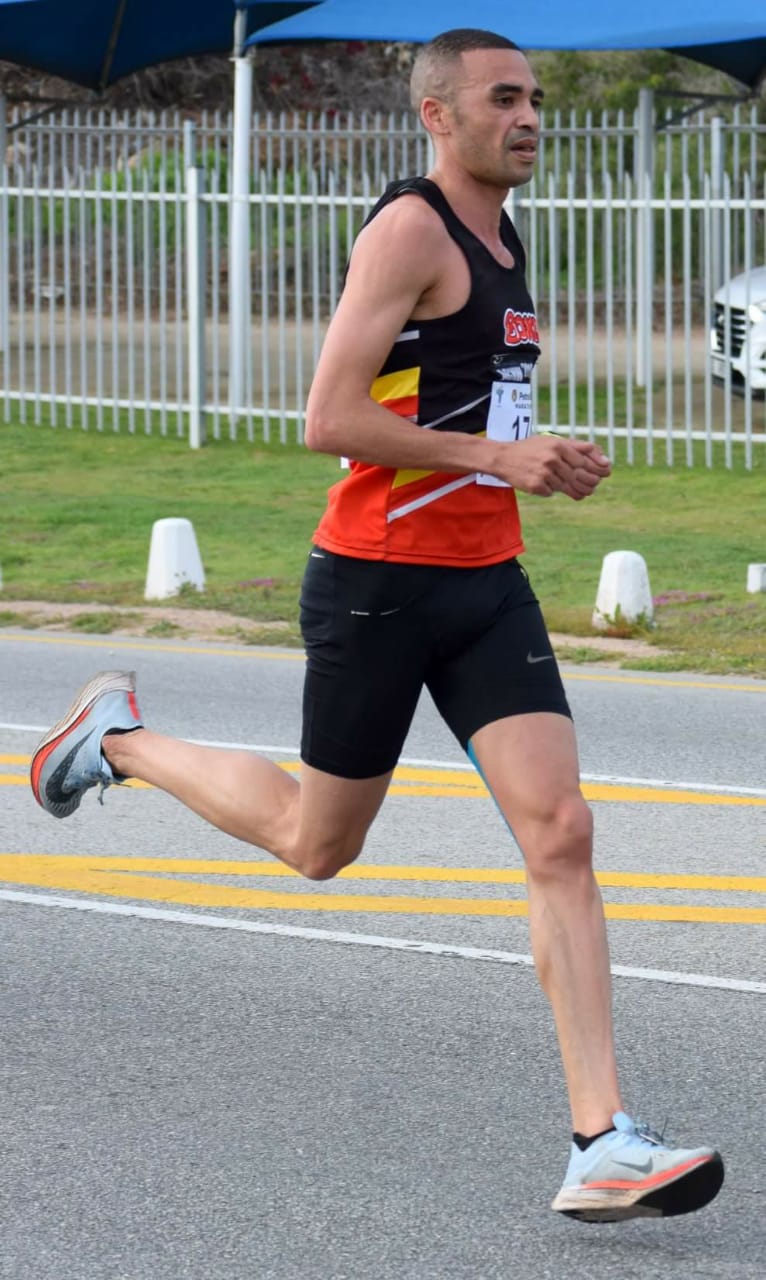 George Municipality is once again hosting the annual Pacaltsdorp Night Race on 26 December 2019 which is a sporting and fun event for the whole family.

Leveinia Botha from the George Municipality Sports Office, said the Pacaltsdorp Night Race is an annual event aimed at developing local athletics, as well as promoting sports. The race falls within the approved SWD athletics calendar. She said it is such a joyful event and she would like to invite locals and visitors  to bring the family and partake in this event.

In 2016 the race was named after Elroy Gelant, a local athlete hailing from Pacaltsdorp, in honour of him becoming an olympic athlete in that year. With the development of the sport of athletics in mind it was deemed important to present to the younger athletes a role model to whom they can look up to. Elroy Gelant is a renowned international athlete. His passion for the development of local athletics and his national and international success made it the logical choice for his personal involvement in this initiative. As the race evolved, it became known as the Pacaltsdorp Night Race and Gelant who is currently training overseas is involved in the event when he is in George.“It takes place in the heart of the holiday season and will provide the opportunity for local sellers and entrepreneurs to market and sell their goods. This event has the potential to develop into a major tourist attraction or festival, not only for Pacaltsdorp, but also for the entire George municipal area,” Botha said.

The Municipality has been involved in the race since 2015.

The cost for the 8km race is R50 and for the 4km walk R30. The prizegiving starts at 19:30 at the Traffic Department.

For any more enquiries please contact Sidwell Oktober from Rainbow Athletic Club on  078 395 8489. 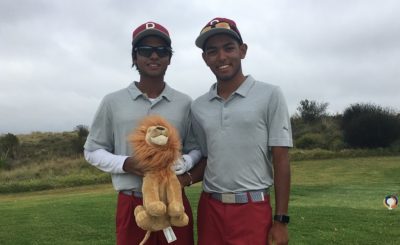 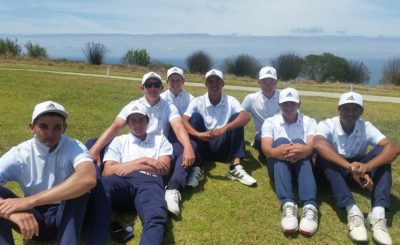 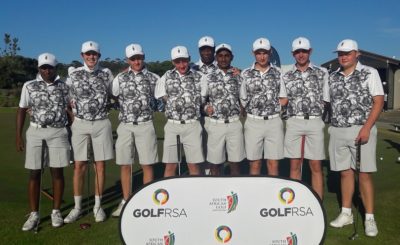 KZN on the rampage in Southern Cape