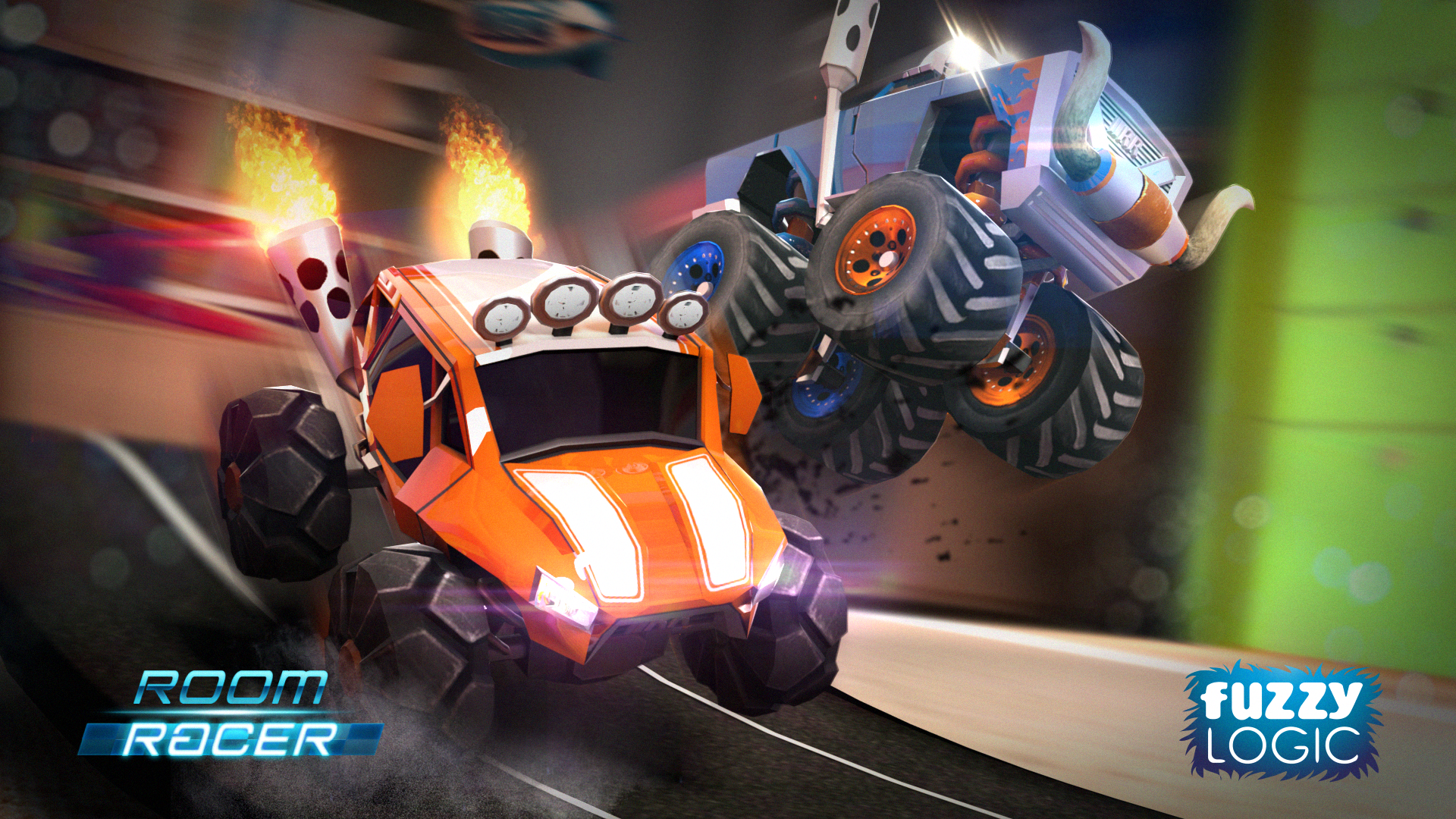 Not that long ago, it was incredibly difficult for game developers from Africa to gain access to a global audience. Thanks to the App Store, that’s rapidly changing with mobile games built on the continent playing an increasingly significant role in the global market.

Ahead of Africa Games Week, which takes place in Cape Town from 5-7 December, we got the lowdown on some of the top African-made games on the App Store. Catering to everyone from casual gamers to augmented reality (AR) enthusiasts, these games are a testament to the skill and creativity coming from the continent.

They’re also built by everyone from VC-backed teams to solo developers, illustrating how easy access to technology has democratised the gaming space.

Built by George-based AR studio Fuzzy Logic, Turbo Drift AR is a brand new title launching on 28 November 2019, which aims to give the traditional Scalectrix experience we all enjoyed as kids a contemporary spin through the use of AR. The multiplayer game allows players to choose from dozens of car variations and race on custom tracks, unlocking upgrade kits as they go. Upgrade kits can be used to better the cars’ performance stats or to improve it visually with amazing accessories like wings or devil horns.

“We’re really happy with where we are with the game and are excited to let people play for themselves,” says Fuzzy Logic founder Jason Ried. “For us, this is just the start and we hope to add tons of tracks, expand the track builder and eventually build community features which allow players to create tournaments and give out prizes for those that compete”.

Ried says that “Being a South African based game developer is hard, in that we don’t have exposure to the same funding opportunities as in Europe or North America. While we can travel to conferences and meet with publishers to raise these, there is naturally an element of risk in that South Africa is far away and unknown.”

Most South Africans are familiar with the concept of “boets”. Obsessed with gym, upper-body muscles, tribal tattoos, spray tans, “scoring” women, and cursed with acute narcissism, they’re easily satirized. If “Boet” was an Olympic sport, the South African boets would be the undisputed champions.

Stick them in a classic beat-’em-up arcade game based entirely in Johannesburg and the result is hysterical. At least, that was what Louis du Pisani was thinking when he conceived of Boet Fighter. Louis called his friend Gord Laws (a.k.a Hard Eddy, his YouTube character) to pitch the idea of making Boet Fighter. From starting out as a pretty low-key side hobby, things quickly kicked into gear when the team accidentally published a gameplay video onto their Facebook page, which promptly went viral.

18 months later, despite losing roughly 2 weeks of work due to load shedding, the game is finally launching on the App Store on 28 November 2019.

If you can klap your way through iconic Joburg locations like “William The Boets”, “William Nicol Draav”, “The Jolly Dodger” and “L.S. Pawk”, you’ll eventually reach “H2000” where you may be lucky enough to bump into Jack Parow, a local Afrikaans Hip Hop Artist, who makes a cameo appearance.

“It is a game made to showcase Africa to the world,” says Idonor. “As I delved deeper into the gaming world, I realised that there is a wide gap in the global gaming industry for African representation, and I believe this is a large, untapped market”.

That Naija (another name for Nigeria) Crush has been able to launch on the App Store is remarkable given some of the challenges (including erratic power, poor internet connection and limited access to financing) that he faced in building it.

Another play on the “match 3” concept, Monster Match is the fourth title by Cape Town studio Primordial Art Studios. Founded by developer Richard McKenzie – who remains the studio’s one-man development team – all of the titles to date have been inspired by the games McKenzie played when he was young.

That goes a long way to explaining the “twist” in Monster Match, which comes in the shape of a Tetris style falling block approach with a monster theme.

“Each game has been a new journey, overcoming new challenges and gaining new perspectives on game design,” says McKenzie. “It has been an amazing learning experience and we only hope it’s as much fun for those who play it as it was making it”.

Perhaps unusually for a mobile game, Booysen was inspired to create Chippy Golf after a weekend away with friends in a secluded spot in the bush.

“A few of the friends are avid golfers and devised a chipping game on the lawn with real clubs and balls,” explains Booysen. “They would change their impromptu course every few rounds or so. This sparked the idea of a 2D golf game where you never play the same level”.

Ultimately, Booysen hopes to expand the game with different levels and characters. “Instead of a golfer with a club, you might want to be a bear with a fish or an 18th-century aristocrat with a cane,” he says.
Building for the App Store, these developers have successfully taken their titles to the world. In creating these titles, they’ve learned new skills, built businesses and created job opportunities.

They’re at the forefront of a rising tide of African game developers who are poised to take on the world in a big way. 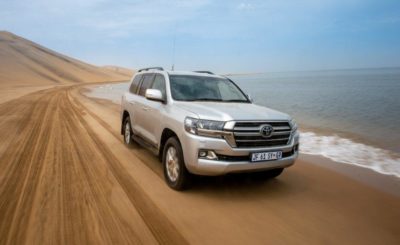 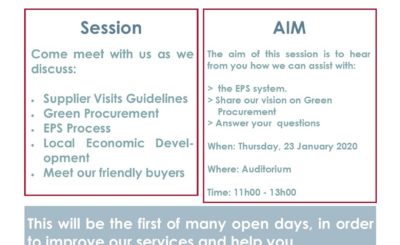