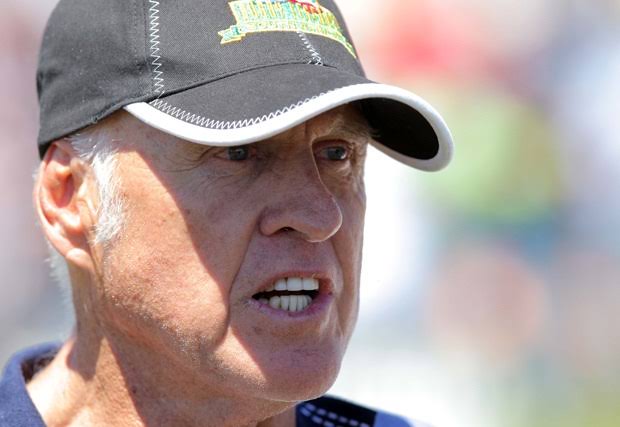 The George Tens Rugby Festival and its organisers have been very clear about their vision to further the social development of rugby in the Garden Route, their goal to unearth hidden talent in our local schools and their plan do this, which is through a SA Rugby Legends coaching clinic.

Event Organiser for the George Tens, Ig van Der Merwe said at a recent press briefing. “Our goal is to give young rugby players a once in a lifetime opportunity, to meet South African rugby icons, true masterminds of many successes on and off the rugby field.  By giving our youngsters the opportunity of spending a day with these rugby legends, we aim to inspire, to teach and to ignite the power of this beautiful sport. We aim to show off how powerful an agent of change, rugby can be.”

George Tens takes great inspiration from the power of sport, as has been very evident in South Africa over the last month, following the Springboks’ rugby world cup triumph. The South African Springboks,  under the leadership of a young boy from a township, allowed South Africa to again become a world icon in the sport of rugby.

On the 5th of December the SA Rugby Legends will be entrusted with this very special responsibility to change the lives of children from various schools throughout George with the clinic being hosted at Rosemore Stadium.

Iconic rugby minds such as Danie Gerber, described as one of the greatest ever rugby centres;  Ian Mcintosh, head coach for the Springboks during the early 1990s; Robert “Dick” Muir,  Managing Director of the Investec International Rugby Academy SA and  Assistant Springbok coach to Peter de Villiers from 2008 to 2011; local legend Bevan Fortuin, former South African international rugby union player and many more,  will be imparting their knowledge and hopefully, identifying another future rugby legend from amongst our very own.

Enter for the SA Legends Golf Day at Oubaai on 6 December. Book your food stall, beer tents and other stalls now. For more information contact Erica Valentyn on 082 883 2009 or email admin@georgeteens.co.za and Rieco on 082 780 9090 or email on sport@georgeteens.co.za

George Tens tickets available now, exclusively at Webtickets.
Find Webtickets at all Pick and Pay Stores. Get yours now by clicking here https://www.webtickets.co.za/v2/event

Ian McIntosh is a Zimbabwean–South African rugby union coach. He served as head coach for the Springboks during the early 1990s. McIntosh never played for his country as a player but became acquainted with coaching in the 1970s under the tutelage of the then Welsh Rugby Union coaching director Ray Williams. He later took charge of the former Zimbabwe national rugby union team, although his biggest achievement to date was taking charge of the South African national side.He coached the legendary Natal team during the late 1980s and early 1990s. He became a national figure after Natal won their first Currie Cup in 1990, their centenary year. His success with Natal led to him coaching the Springbok side.

Robert “Dick” Muir is the Managing Director of the Investec International Rugby Academy SA. Muir is fondly remembered for his successful tenure as head coach of the Sharks from 2005 to 2007. He also served as an Assistant Springbok coach to Peter de Villiers from 2008 to 2011. Muir kicked-off his professional rugby career in 1987 when he played for the Natal Sharks until the 1996 season. As a player he won four Currie Cup medals (1990, 1992, 1995 and 1996). Muir represented South Africa in 1996 and 1997. He then joined Western Province and the Stormers for two seasons in 1997 and 1998. In 2000, Muir started coaching, with his first job as the head coach of the Tukkies First XV at the Pretoria University.