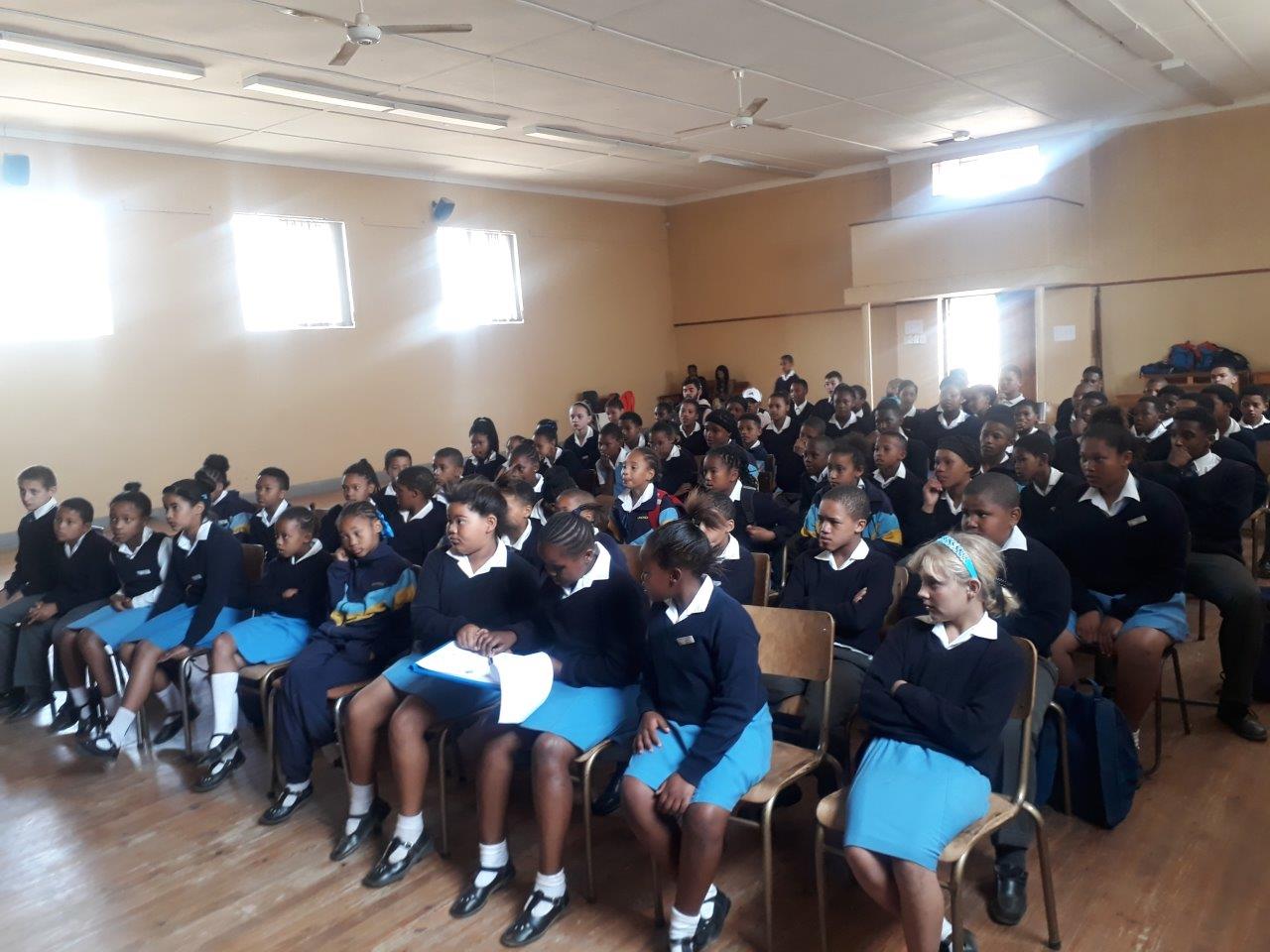 The George Municipality is busy extending its recycling programme into areas that had in the past not been part of the blue and green bag system. These include rural areas, high density neighbourhoods and informal settlements that could potentially more than double the city’s current yield of about 600 000kg of recyclable waste per month.

George Municipality Municipal Manager Trevor Botha said the city was committed to waste reduction, not only because the region was running out of landfill space but also because it was the environmentally right thing to do. “Waste management is increasingly expensive, which ultimately impacts on our citizens. Local landfill sites are closing and transport to regional landfill and waste disposal facilities outside Mossel Bay is adding to the bill. If we can reduce the amount of waste transported out of the city, everyone benefits in the long-term – financially and environmentally,” said Mr Botha.

In this regard the municipality has introduced several different waste reduction efforts, including extensive environmental education and awareness, the establishment of transfer stations where waste is sorted, composting areas for garden waste, and the introduction of a blue and green bag refuse collection system to households and businesses. “We are continuously investigating new ways to reduce waste and to move towards long-term sustainability,” said Mr Botha.

The George Municipality has been using a two-bags refuse collection system (black bags for general waste and blue bags for recyclables) since 2008. A green bag for garden waste was added in February 2019. The programme already distributes to and collects bags from nearly 17 000 households in more than 40 neighbourhoods in the municipal area including most suburbs of George as well as the outer areas of Wilderness, Kleinkrantz, Hoekwil, Victoria Bay, Herolds Bay and Delville Park.

The next phase are already being rolled out and was being preceded by an extensive awareness campaign in schools and neighbourhoods where the programme is new. Phase two includes more than 21 000 households in Ballotsview, Borcherds, Conville, Lawaaikamp, New Dawn Park, Pacaltsdorp, Parkdene, Protea Park, Rosemore, Sea View and Thembalethu as well as Uniondale and Haarlem rural areas.

The contract kicks off with the delivery of two green bags and two blue bags to households on their normal refuse removal days. Collection of green and blue bags has already commenced informally in the areas. Municipal trucks will collect the black bags, while blue and green bags will be collected by service provider, Interwaste, in different trucks on the same day – before or after the black bag collection, and can be hours apart.

Every week on the same day as collection, Interwaste will replace each collected full bag, blue or green, with another of the same colour at the same time as they collect the full bag. In addition, Interwaste will drop off two green bags and two blue bags to non-participating households every quarter to encourage them to participate in waste reduction efforts.

Households or businesses that are actively recycling and require additional green or blue bags, can collect from the Interwaste premises at 10 Extension Road, Pacaltsdorp Industrial Area.

WHICH BAG FOR WHICH?

Blue bags are for all types of non-soiled recyclable materials, including plastic, paper, card board, glass etc. (See a detailed list below of items that can be recycled).

Black bags are for ‘wet’ waste, things that cannot be recycled.

All refuse bags must be put out by 7am on removal day.

Please don’t put bags out the day or night before removal.

Households can put out seven bags per week, in any combination of green, blue and black.

Additional tied bundles of branches are allowed if they are shorter than a metre in length and can be picked up by one person.

Please wrap broken glass in newspaper before placing in bags to prevent injuries to workers.

A pack of 26 black bags are distributed to households quarterly.

WHAT CAN BE RECYCLED?

Glass that can be recycled: all colours of glass bottles and jars, beer and wine bottles (rinsed).

Plastic that can be recycled: all plastics numbers 1-7 (rinsed), grocery and retail plastic bags (clean) and milk sachets.

Plastic that cannot be recycled: cling wrap, and polystyrene (is recyclable but no facility on Garden Route for now).

Photo Caption: Learners from Haarlem Primary School had the opportunity to learn about recycling from George Municipality officials and Interwaste personnel who are busy extending its recycling programme into areas that had in the past not been part of the blue and green bag system. 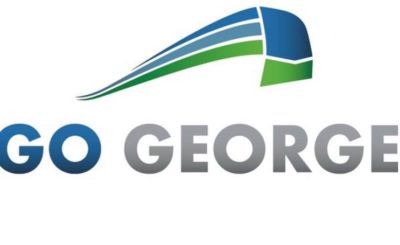