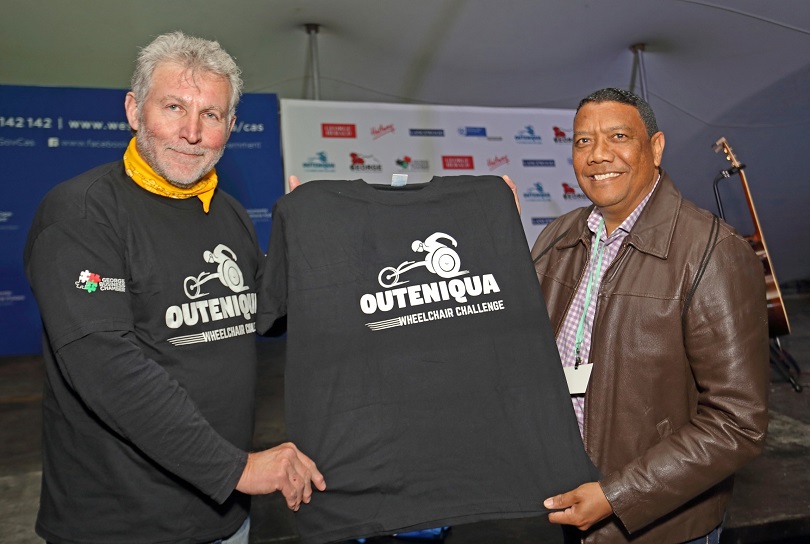 Last weekend, George Municipality successfully hosted the event for the seventeenth time. The event which first began in 2002 with a mere 27 participants, today attracts over 1000 national and international participants, making it one of the leading sporting events for persons with disabilities.

This year’s OCC took place on Saturday 14 September 2019 and was marked by a series of races, namely the 42,2 km full marathon; 21,1km, half marathon; 10km race and 5km fun event. Participants of the event took part, in these races, in racing wheelchairs, hand cycles, basketball chairs and ordinary wheelchairs.

It is therefore reassuring and inspiring that a DA led municipality such as George has taken the lead in ensuring that persons with disabilities are able to meaningfully participate in professionally organised sporting events of an international standard like the OCC.

The DA also applauds the organisers of the OCC for, yet again, organising and coordinating this very unique and important event and more importantly, commends each man, woman and child who took part in and contributed towards this year’s OCC.

The DA is further confident that because the event provides persons with disabilities exclusive access to and inclusion in a professional sporting event, it is well on its way to becoming one of the best events of its kind on the continent and the world over.