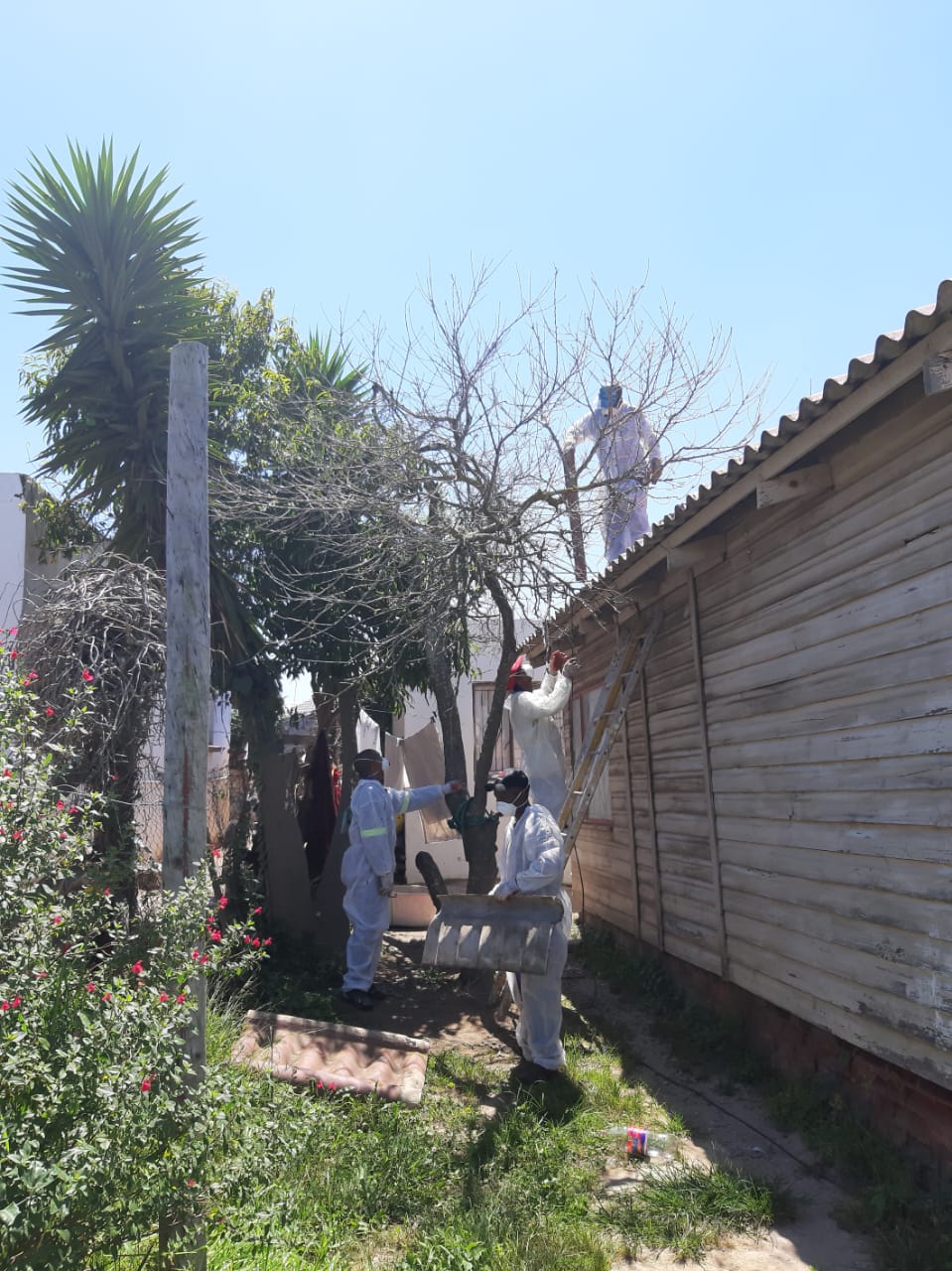 George Municipality, together with the Western Cape  Department of Human Settlements, is in the process of building homes for 200 families who have been living in dilapidated wooden houses since the 1970’s.

The Bungalow housing scheme refers to 200 wooden structure houses that were built in the Thembalethu area in the 1970’s under the Eastern Cape administration. 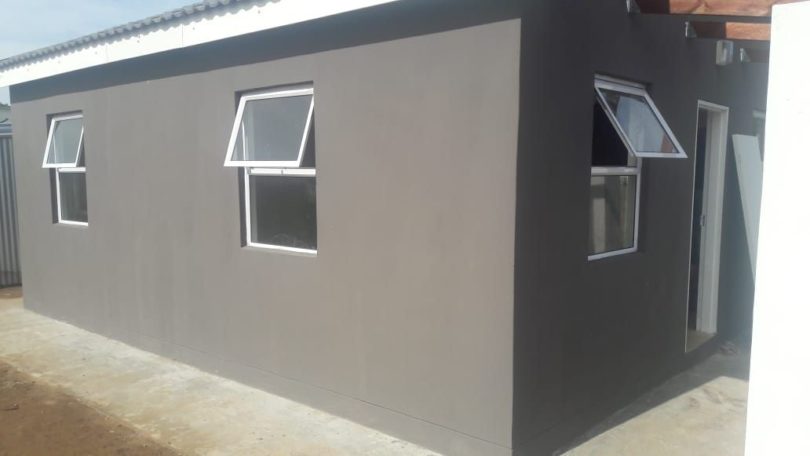 These wooden structures are more than 40 years old and because of the George climate, have severely deteriorated over time with many having rotten wood and rusted roofing. Severe weather conditions cause many problems for the households occupying these homes.

George Municipality applied for finance many times over the years to build new structures without success. The Western Cape Department of Human Settlements has since changed its stance on the project and appointed HAS Consulting Pty and Abrahams Kiewietz Incorporated to build new homes for the people.

The 200 wooden structures are spread over different wards in the Thembalethu area and will be replaced  with permanent government subsidised houses of 41 square meters. In the first phase, 20 houses have already been handed over to recipients. The newly built homes are neatly tiled with proper ablution facilities and more.

The first people that received a new home after staying in a bungalow are Mr Teke and Mrs Elizabeth Zakade. Construction of the couples new home started on the 24th July 2018 following the loss of their bungalow home in a fire. They are two elderly pensioners residing in Zone 1 with their three grandchildren.  The project will continue phase by phase as funding becomes available.

Photos: Asbestos roofing is removed from the existing bungalow homes to be dumped at hazardous waste sites.