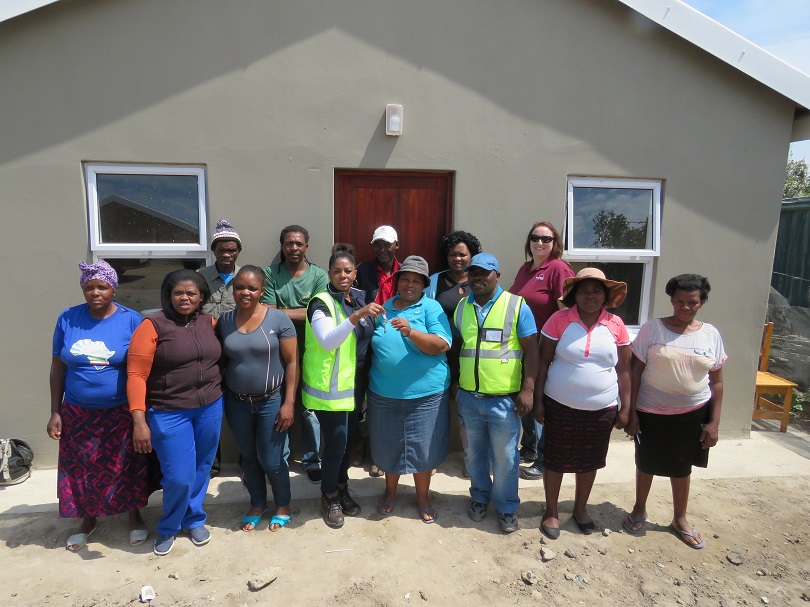 George Municipality has with the aid of provincial funding, handed over 290 houses in the Thembalethu Upgrading of Informal Settlements Programme (UISP) to residents and 54 houses in developments in Extensions 42 and 58 in Thembalethu.

Charles Lubbe, Director of Human Settlements, said that the Municipality has had the approval to construct 700 houses from 2016/17 as part of the UISP.

The remaining 65 houses will be awarded to qualifying contractors as soon as qualifying beneficiaries receive approval of their subsidy applications. The construction is dependent on the approval by Western Cape Department of Human Settlements (WCDoHS).

At Extensions 42 and 58, the contract was awarded to Moreki Distributors to construct 40 houses and has reached Works Completion in October 2018 whilst as the contract awarded to Makhare Holdings to construct 14 units has reached completion stage. The next phase is in its planning stage and the first engagement meetings have been held with the qualifying beneficiaries. The appointment of the contractors for these units will happen in the near future.

The housing development in Blanco has been awarded to two contractors and they started with the building of top structures in October 2018. Makhare Holdings has been awarded three houses and the aim is for these people to move into their homes by Christmas. PHP Supplies is the other contractor and has been awarded the contract to build the remaining 105 houses. This project should be completed within a year. 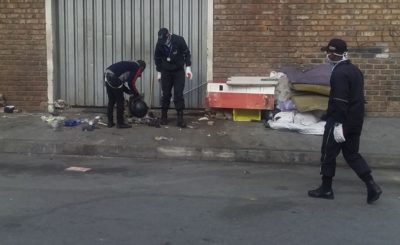 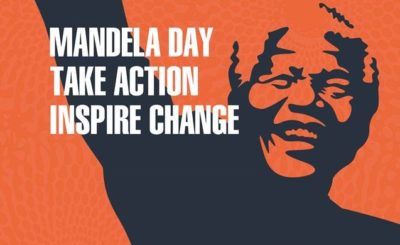