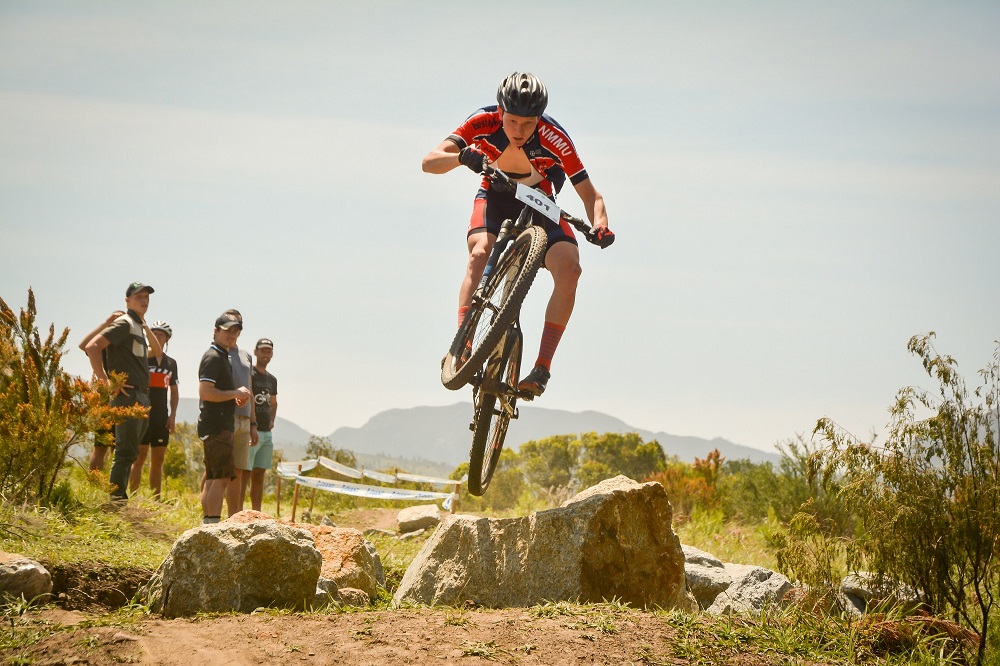 Organisers of the Madibaz MTB XCO Series, which has enjoyed rapid growth since 2016, are preparing for another bumper year when the first of four events takes place in George on Sunday.

George campus sports manager Hugo Loubser said the series, now entering its third year, had developed into a highly successful product, with the landscape at the Nelson Mandela University venue ideal for races of this nature.

A wide range of riders, from nippers to grandmasters, are gearing up to tackle the Whip Snake route, situated on the George campus, starting from 8.30am.

“Given the conditions, it wasn’t difficult marrying the whole concept of mountain-biking and the George campus, so we have definitely ticked that box,” said Loubser.

“Besides that, the routes have been developed in such a way as to promote our long-term idea of hosting more mountain-biking events.

“In developing the routes we have always looked at what we can add to improve the experience for the riders and the level of participation.”

Loubser added that the structures around mountain-biking in the region were sound, with a lot of work being done at junior-school level.

“Mountain-biking is an official sport code at many schools in the George area and as soon as you have that the whole profile of the sport is lifted.”

He said they were delighted that top South African mountain-bikers such as Matthys Beukes and Robyn de Groot had competed previously and been impressed with “what we offered”.

In a boost for Sunday’s event, race director Jan Venter confirmed that De Groot and German Sabine Spitz, riding for Ascendis Health, would be competing in the elite women’s category.

“They will definitely raise the quality in the field,” he said of the team who came second overall in last month’s Cape Epic.

He added that the series would follow the same format as in previous years after achieving much success.

“This is the format we need for cross-country events and there will again be log points across the four races, with overall winners.

“There has been massive interest and we have grown tremendously – from 86 in 2016 to around 200 last year.”

“It will be a good test for all the riders. It is not as difficult as the final route of last year, but there will be some challenges to get them up to speed for the remaining races.”

Supported by Giant Cycle, RideLife and Tippeton, the series will continue on May 6 (Boomslang), July 15 (Bergadder) and August 5 (Chameleon).

For further information, go to www.madibazmtb.co.za

CAPTION: Cyclists can expect a number of challenges on the Whip Snake route when the first leg of the third Madibaz MTB XCO Series gets under way at the Nelson Mandela University campus in George on Sunday. Picture: Chris Brooke