Cape Town – George mayor Charles Standers has resigned from the Democratic Alliance, effective at the end of his term. 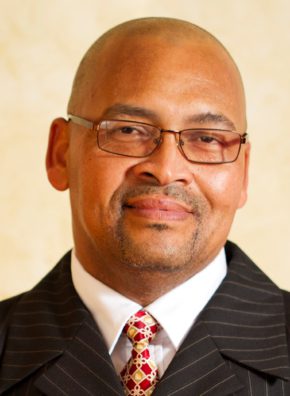 In a letter addressed to Western Cape local government MEC Anton Bredell, Standers asked that his name be removed from the party’s proportional list for the upcoming local government elections.

He lists the reasons for his resignation as “deeply troubling developments” of interference from the DA’s regional structures in the work of the local municipality, alleged silence from the DA’s George caucus over corruption in the municipality “which I cannot stand for and have fought against”, as well as “racist practices” within the local caucus which he said were wrong, created disunity and affected service delivery.

Standers, who was in the news following the alleged assault of his wife during an argument over car keys earlier this year, also said the DA leaked untested charges levelled against him to the media, thereby “tarnishing [his] integrity, character and personhood”.

Although criminal charges for the alleged assault have been withdrawn, the matter was still under investigation by the DA.

‘Want to have his cake and eat’

The proceedings will continue despite the mayor’s resignation from the party, as far as he knew, Londt said.

“It is very telling that Mr Standers plans to end his relationship with the DA only after his term ends. It’s clear he wants to have his cake and eat it.

“The DA is committed to an honest, accountable government and does not hesitate to take action against those, no matter their positions, [whose] conduct has been found wanting.”

In response to Standers’ reasons for his resignation, Londt dismissed them as “just allegations by someone facing disciplinary steps… who is jumping ship at the end”.

Standers will reportedly hold a press conference later on Wednesday.