A plan is quite often subject to change!  Which is exactly what has recently transpired at the world-renowned Fancourt Estate in South Africa’s Garden Route golfing mecca; where located within the grounds are three Gary Player-designed golf courses available to golfing enthusiasts.

At the end of last year, management made an announcement advising residents and holidaymakers alike, that Fancourt’s Montagu golf course was going to close for resurfacing purposes during a 6-month period between April and September 2016.

However just as one needs to allow for flexibility in one’s own game of golf, the same applies to the actual business side where vagaries such as weather and turf usage are realities of concern and impact.

This month Fancourt secured yet again kudos in Golf Digest’s Top 20 courses in South Africa, as The Links was ranked No 1, Montagu as No 6 and Outeniqua as No 16.

“In order to be the leaders in the South African golfing industry, we have a long-term plan to resurface all the golf courses at Fancourt, whether every 12 years or when they are no longer up to standard,” says Lloyd Martindale, GM of Golf at Fancourt.

“We have been monitoring the Montagu greens very closely over the last four months as mid-summer is the most stressful time due to excess heat, moisture and the number of players,” he continued. “And are pleased to advise that they have come through the worst of the summer season and are still in great shape’.

Hence, the decision to postpone the resurfacing of Montagu Golf Course until April 2018. However a process of hollow tining to take place during the month of May 2016, with no effect on players. 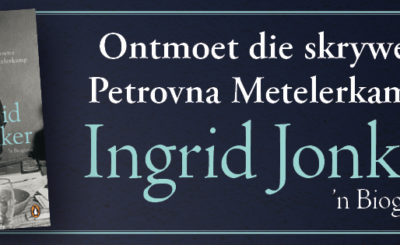 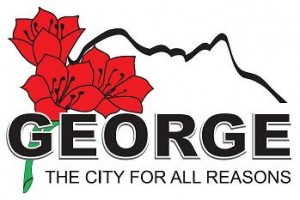