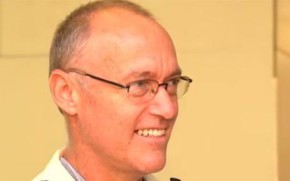 A George man who was detained in Equatorial Guinea on alleged trumped up charges wants to be compensated to the tune of R75 million for wrongful imprisonment.

Janse van Rensburg was held at the notorious Black Beach prison on two occasions over a two-year period despite being cleared by a court of theft charges.

He was accused of stealing a R1 million from a local businessman and politician.

“I’ve got to receive treatment as I still got a lot of memory loss. I suffer from post-traumatic stress and so on. Basically the last two year, because I was the sole breadwinner of the family, all the policies, everything, the pensions, everything has expired.”