Internationally renowned, Cape Town tenor Fuad Sawyer is coming to George for one performance only at the George Arts Theatre.  Using the talents of local singer Beatrice Esterhuysen to complement his show, Sawyer brings tribute to the songbooks of Mario Lanza and Andrew Lloyd Webber. 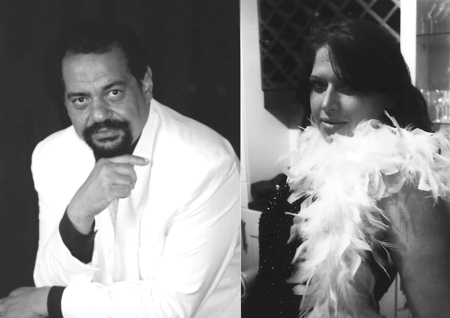 Hailing from the famous District Six in Cape Town, Saywer started his singing career at the tender age of 8.  Joining the EOAN group, he sang at various venues both locally and internationally, including the London Opera House, The Royal Theatre Drury Lane and The Royal Albert Hall, amongst others.  Saywer also is an accomplished television actor both locally and in Europe.  Since settling in Cape Town again, he has performed extensively as one of the Cape Town Three Tenors as well as for the Cape Town Opera House.

Book your tickets now at the George Arts Theatre or on Computicket.  Tickets are only R60 or R50 for members and seniors (discounted tickets only available at the Arts Theatre).  Call 044 874 3142 now to book your seat for a magical trip down memory lane.