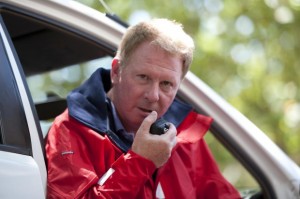 Fatalities have not been confined to the roads this Easter; there have also been incidents at sea.

A man drowned and two others are still missing after a sea rescue went wrong in Wilderness along the Garden Route on Sunday.

According to the National Sea Rescue Institute, it appears the missing men were swept out to sea by rip currents when going to the aid of another who drowned.

NSRI spokesperson Craig Lambinon said they are continuing their search for the men.

“Police divers are continuing to search for the two men that are missing. On Sunday four men were swept out to sea. Two were on shore when the NSRI arrived. One was declared dead by paramedics and one has been taken to hospital in a serious condition,” he said. 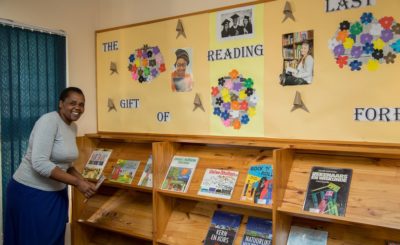 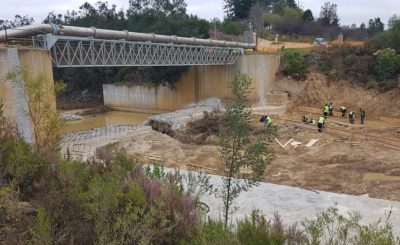